In the Studio and around the world 2020 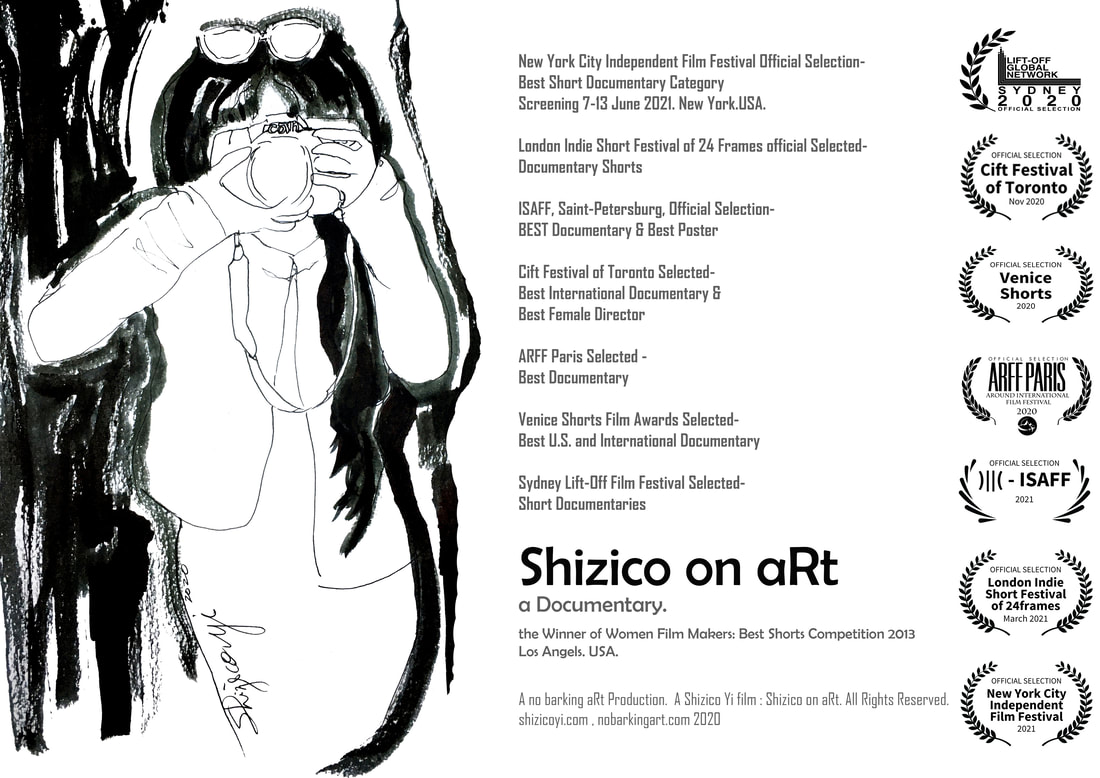 "Shizico on Art" streamed on Sydney lift off Film Festival
16th November - 23rd November 2020
Sydney Lift-Off Film Festival 2020 was live, available via programme on their website due to Covid -19;
the film  'Shizico on aRt' is under -Trendsetter Shorts 2 category. 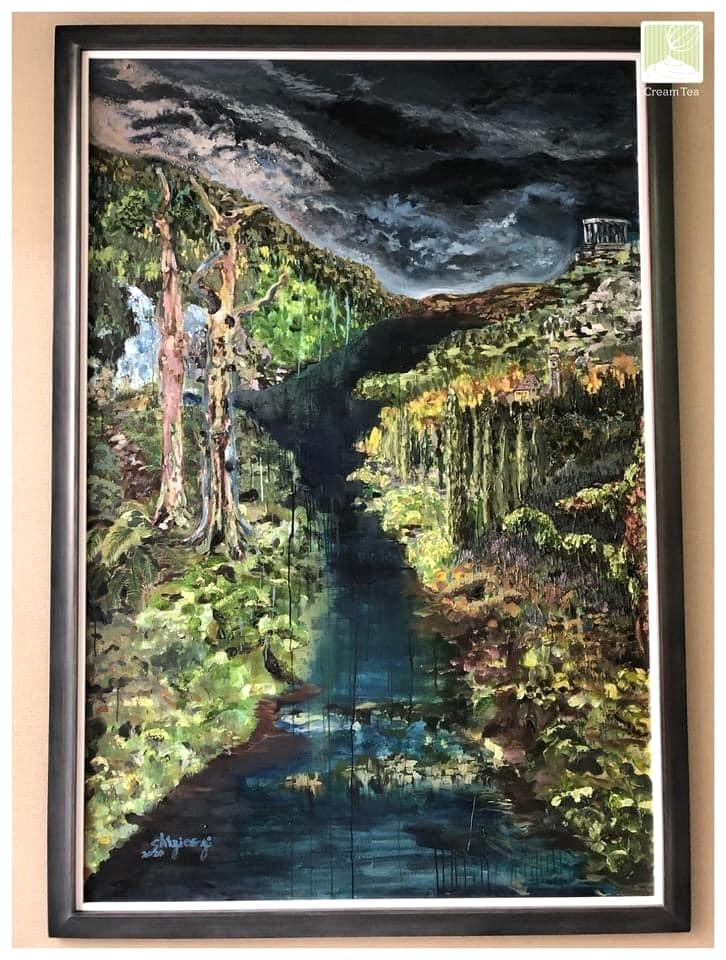 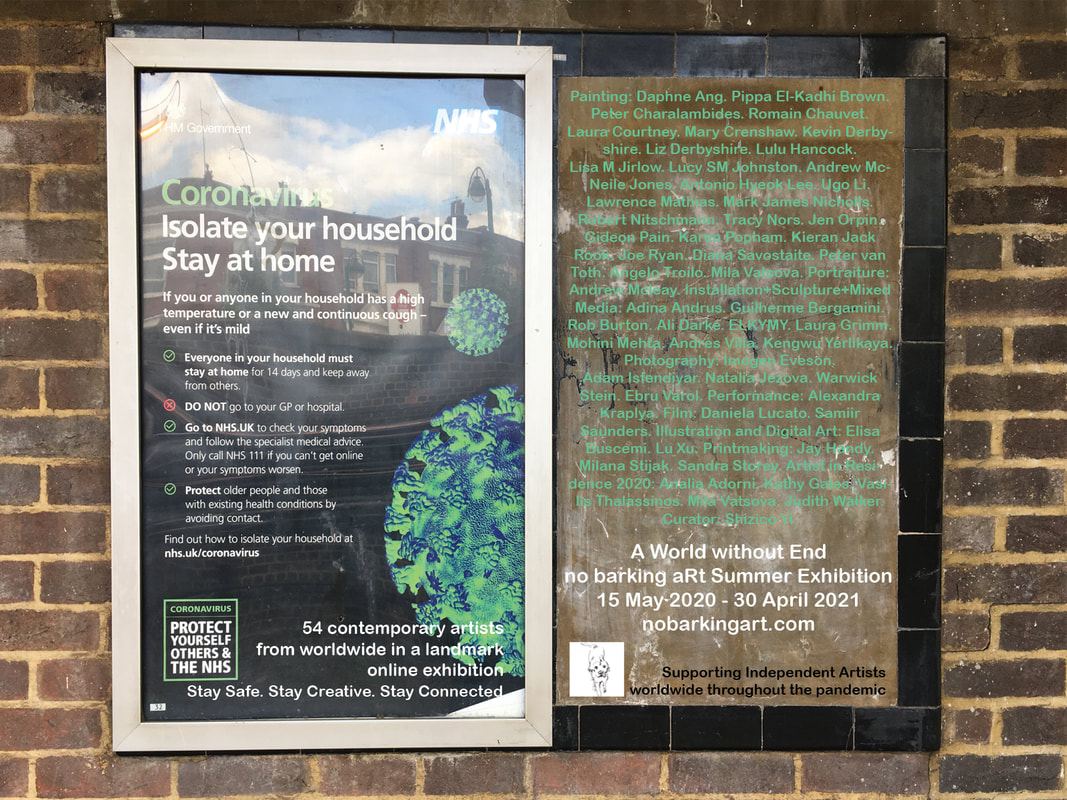 Latest Curatorial Project, supporting 54 artists in Pandemic time. May 2020 to 2021 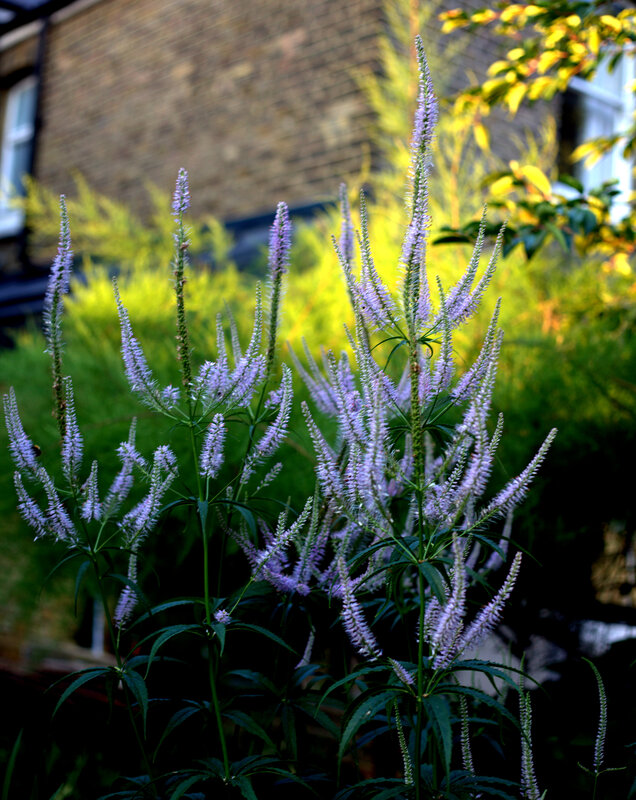 3 Drawings for Takaya Lone Wolf Arts Festival on October 24 in Victoria. Canada: a weekend art exhibition and silent art auction to be held at Nootka Courtyard on October 24, 2020. This event will celebrate the extraordinary life of Takaya. 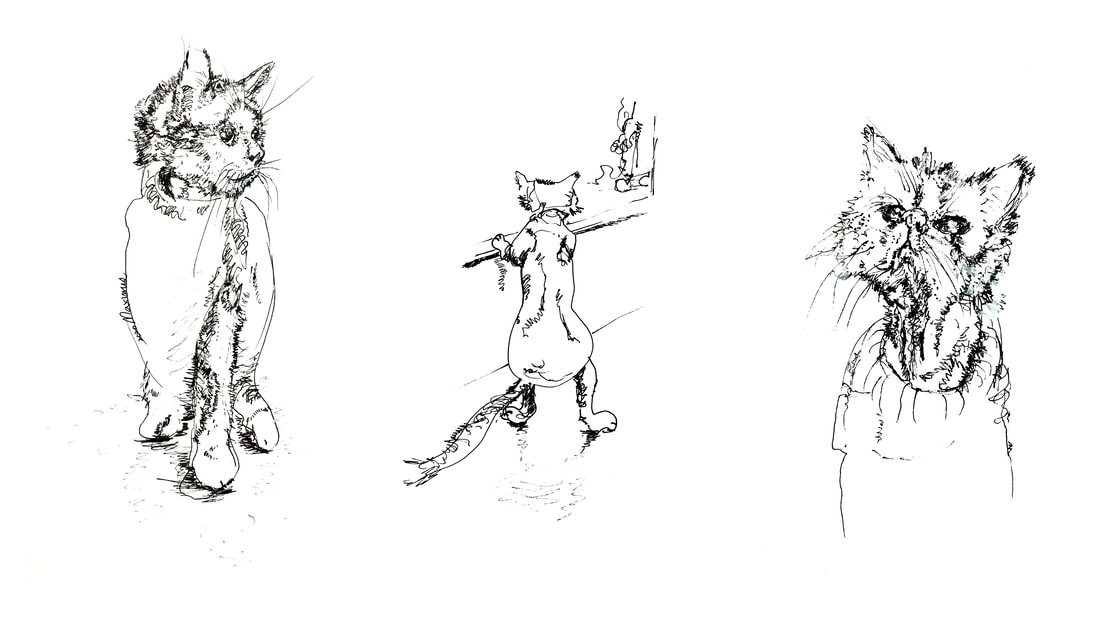 Maximus limited prints were sold for donation in support Luce and her team at SCRTWM, all profit goes to SCRTwm. There are 3 main fundraising events Feb to Nov 2020. These drawings have raised more than £11,000 for Luce's charity and Maximus Meadows, a Maximus Legacy keeping strays alive.