​2017, Shizu lost her beloved dog-son Favor, to Wobbler Syndrome after 4 years battle with this neurology disease.
Constant Gardener is an ongoing project in memory of Favor, this garden project started in 2015, a project of making a garden for then 14 years old ill Favor to recover from. 2017, after Favor died, this garden project give birth to Favor Memorial Garden (2018-19 on going)

​Into Autumn 2018
since you've been gone

What's happened in the winter of 2018?
it's all about the animal kingdom
​the story to be told in between cats, birds, and the mighty squirrels
also moments from the comfort of the painting studio
where I looked into Favor's garden
next to his Christmas tree, I sat on Favor's favourite sofa seat.
There I was,  never alone,
you are beside me, in me and you are me. 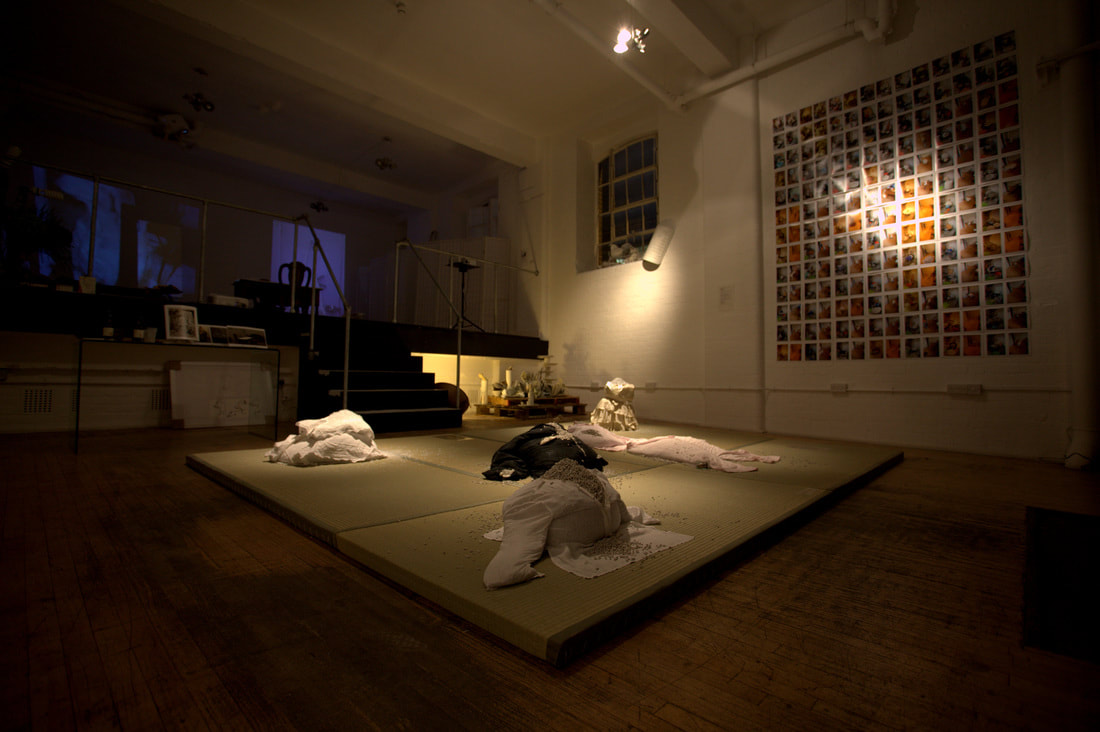