2017, Shizico lost her beloved dog-son Favor, to Wobbler Syndrome after 4 years battle with this neurology disease.
Constant Gardener is an ongoing project in memory of Favor. The garden was started in 2015, it's a project of making a garden for Favor to recover. After Favor died, this garden project continues as Favor Memorial Garden in memory of his precious presence, he is more than a dog, he is a son (2018- 2020 on going) 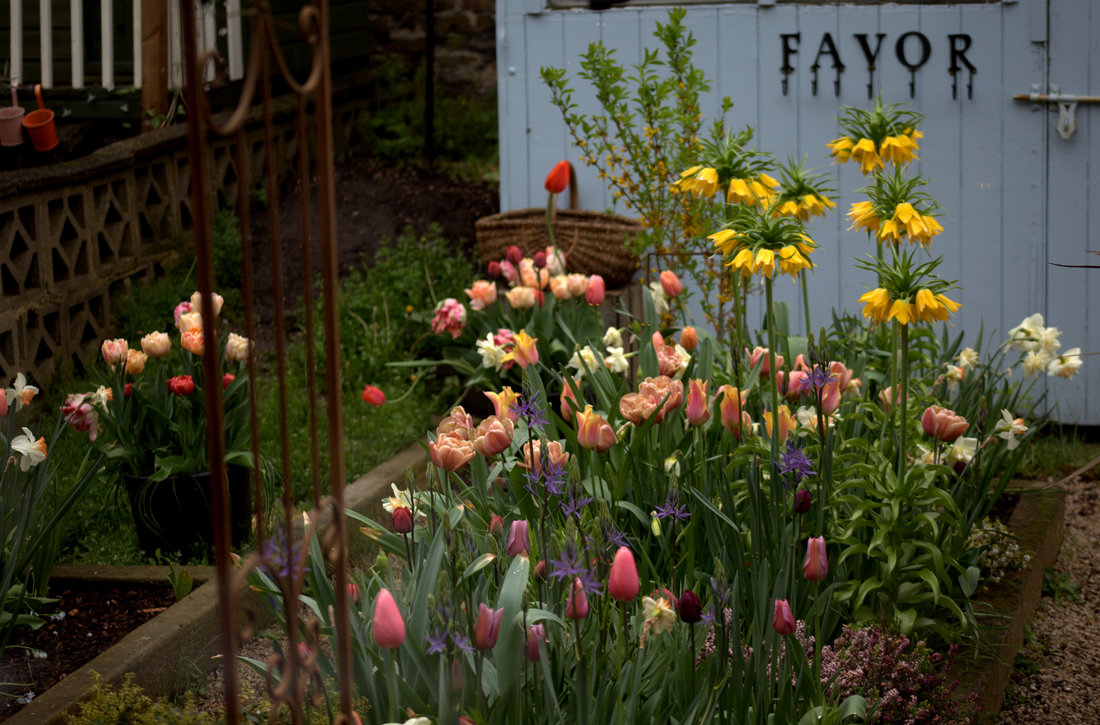 2015 winter, dogdog Favor had been ill over 2 years, we moved to a stair-free ground floor;
the flat comes with an overgrown weedy back garden; this became an instant open space in the middle of London.
I was told by three vets that it's time to consider putting down Favor around Christmas 2015 because he had 3 months of diarrhea ( a serious side effect caused by his neurology treatment which started Sep 2015 );
none of the doctors can fix their problems with medicines nor given right treatments;
Favor's condition got worse because of the heavy medicine treatments; what I have learned by heart that the chemical makes the sick sicker in a long run, something has to be done;
I swore never go back to clinics again, and we did until the last night of his life.
We made it through without vet and pills ; Favor felt calm and comfortable without drugs hurting his body ( till the last week of his life, he died on 30th Sep 2017 ).

" I am counting my blessing. Every day I am making sure Favor is at his most comfortable and relaxing state; I want this garden for his recovery. It's a space bringing solace both for my dog's condition and my frustration in dealing with his deterioration. In this new place, we made it our home.”
I wrote this in my 2015 diary. 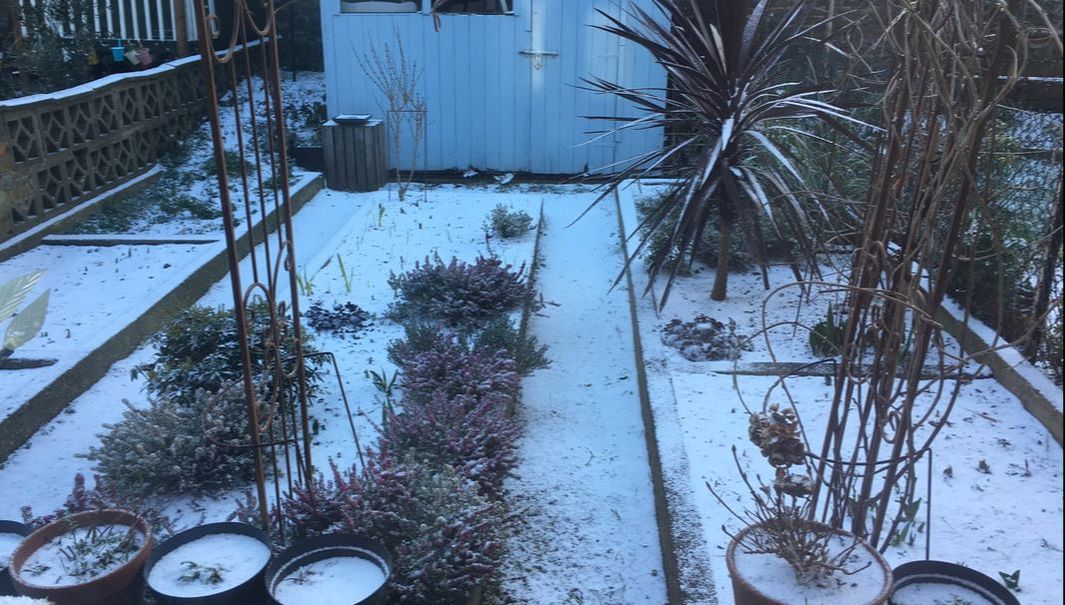 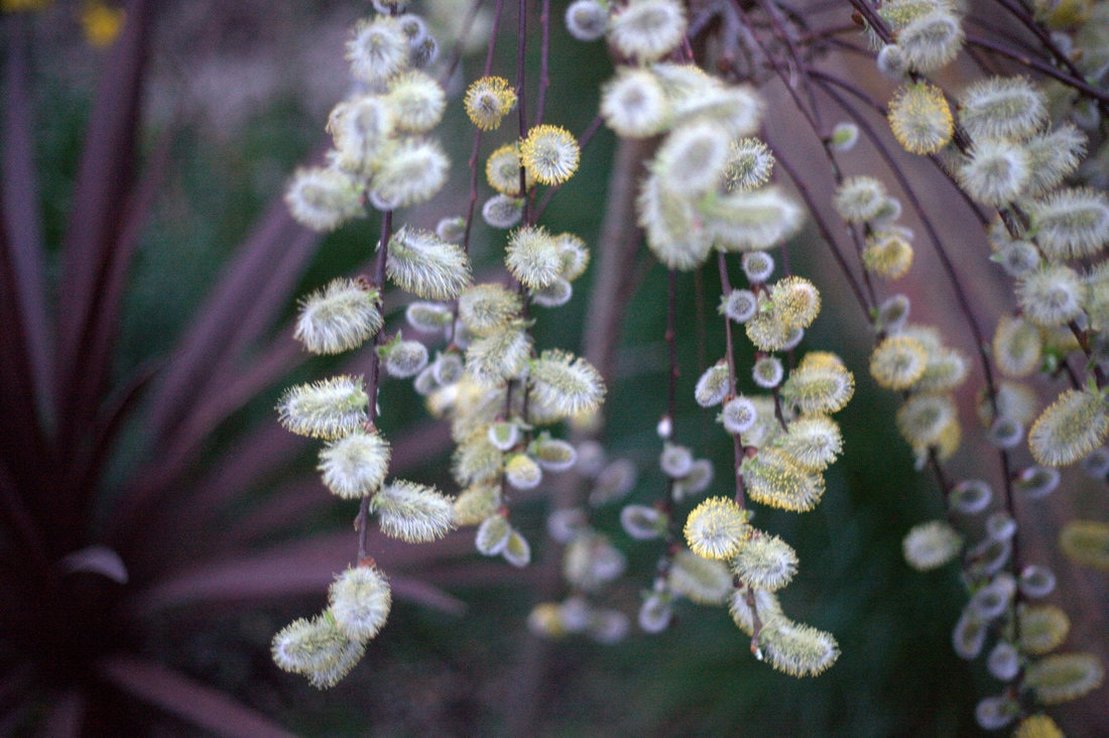